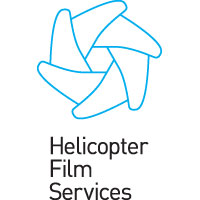 Helicopter Film Services (HFS) established 23 years ago, has been providing aerial and stabilised filming services and equipment worldwide with an involvement in hundreds of feature films and commercials.

HFS is now recognised as one of the worlds premier cinema UAS/Drone operators with systems from Intuitive Aerial & Shotover. HFS also offer specialist tracking vehicles from Aston Martin and Mitsubishi.

Our  gyrostabilised camera systems include: Shotover F1, K1 and U1 along with the Nettmann Super-G2