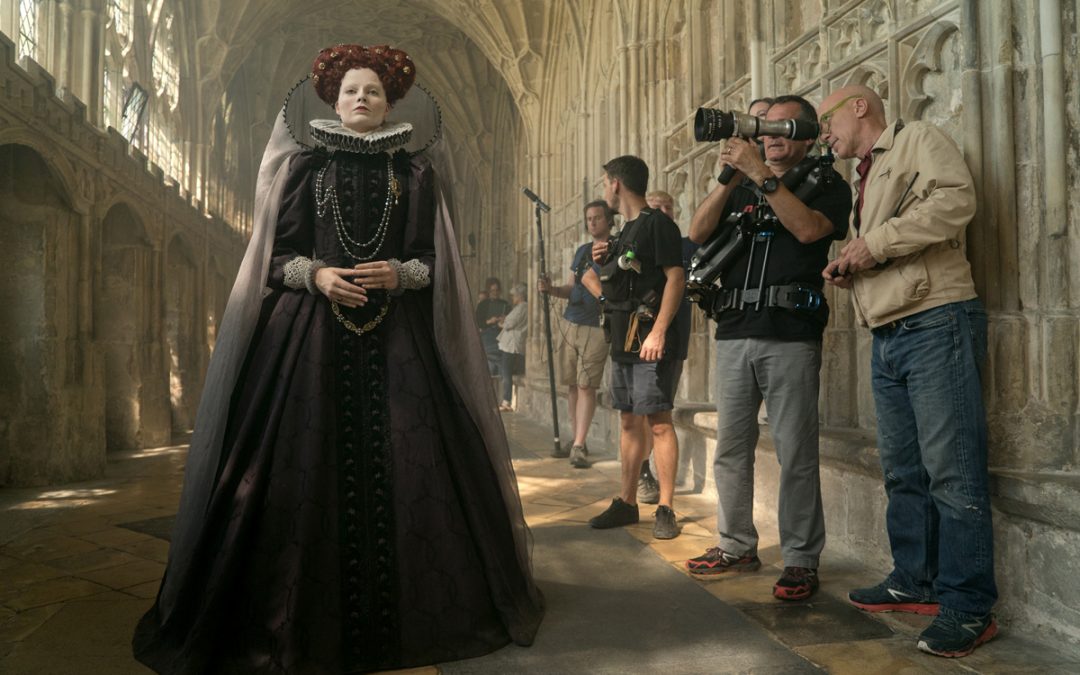 British Cinematographer recently caught up with DP John Mathieson BSC in an exclusive interview where he revealed how he contrasted the different looks of the two feature characters, how older lights were perfect, and why he took full advantage of the period locations.

Mary Queen Of Scots is a powerful telling of the relationship between the title character and Elizabeth I in the 16th Century. Mathieson elected to shoot Mary Queen Of Scots using the then recently-released Panavison DXL, fitted with Sphero 65 lenses, shooting in 1.89:1 but framing for a 2.40:1 extraction.

You can read the full interview now, and sign up for a Free BSC Expo Event Guide and a free digital copy of the next edition of British Cinematographer by clicking here.

The British Cinematographer team will be at the BSC Expo 2019