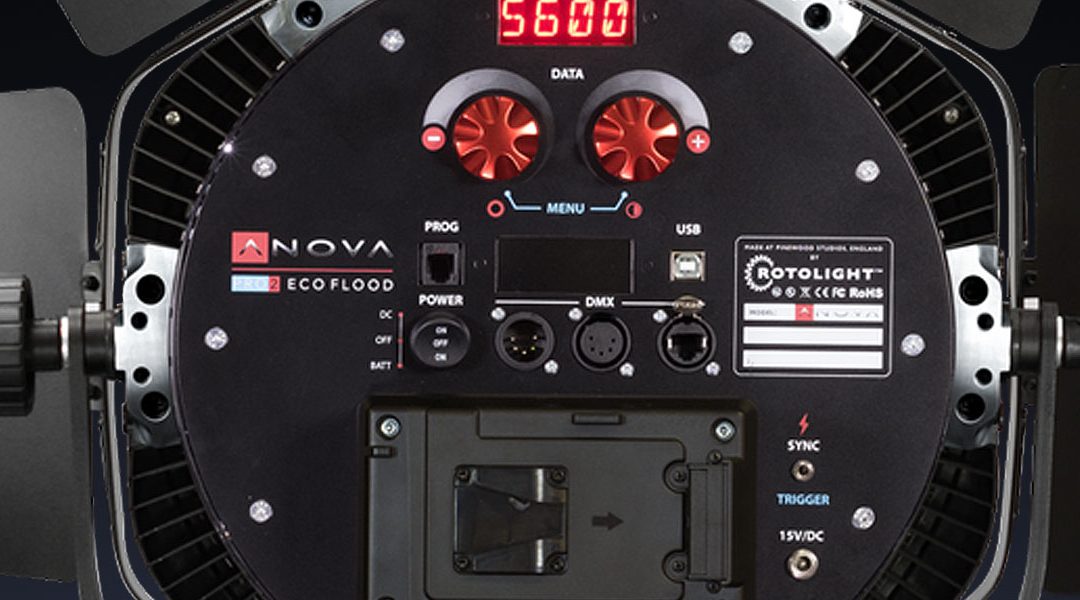 Rotolight, award-winning British LED lighting manufacturer, has announced the launch of Anova PRO 2; a pioneering continuous light and High Speed Sync (HSS) flash for creative image-makers.  Redefining the standard for professional LED lighting in studio or location, Anova PRO 2 is one of the brightest LED lights ever launched in its class, delivering 10,700 lux at 3 feet. Packed with innovative features for television, film production, and photography, the Anova PRO 2 is the 4th generation of Rotolight’s award winning studio/location light. 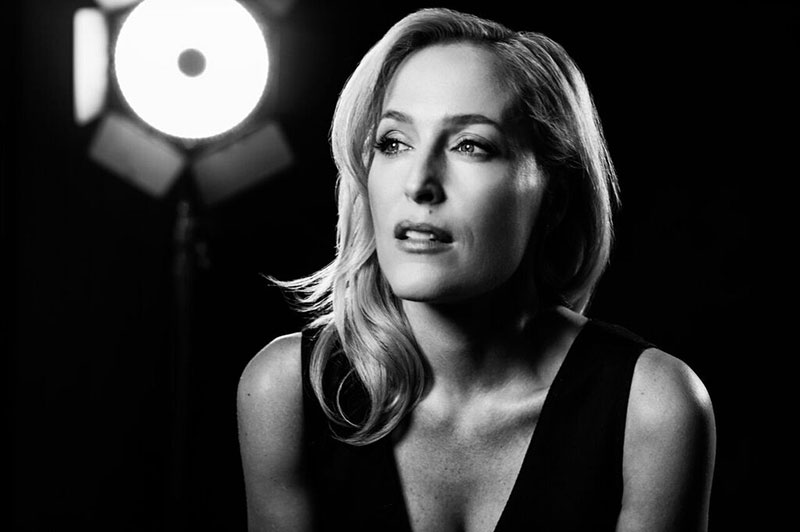 The Rotolight Anova PRO 2 embodies the pinnacle of LED technology, designed for the most demanding of professionals. Offering 70% more power output than its predecessor, Rotolight Anova PRO 2 provides the best power to consumption ratio in the industry, as one of the most energy efficient LED panels ever designed. With a mere 72W consumption, Anova PRO 2 reduces operating costs for TV studios, whilst providing unrivalled battery performance on location.

“The Rotolight Anova PRO 2 is the perfect light for working in the live television environment. We are able to light people accurately, very quickly, saving us time, mistakes on air and a lot of money” says Wesley Dodd, CEO Celebro Media.

Rotolight are the lighting provider of choice for Celebro, London’s first fully 4K television studio regularly used by global broadcasters such as the BBC, MTV, and the Discovery Channel. As an existing Rotolight customer, Celebro Media were keen to be the first in the world to get their hands on Rotolight’s latest lighting innovation.

“We are very excited to have placed an order for 200 of the Anova Pro 2 lights for our new studios opening this year in Washington, Moscow and Los Angeles” says Dodd.

Due to its powerful output, yet lightweight nature, Anova PRO 2 is also ideal on location, and has become the light of choice for Italian state broadcaster RAI TV, who recently acquired 150 Anova PRO Kits for their ENG production teams.

“Rotolight is a totally unique product, as it works equally well in the studio and the field.  As we develop the Live OB side of our business, the Anova PRO 2 was an obvious addition to our equipment list. Having a lighting fixture with such a substantial increase in power output means we will be able to cope with the most demanding of locations or weather conditions, whilst its battery efficiency simplifies our setup. The addition of an RJ45 DMX connection allows us to install them in our studio, at a fraction of a cost with the same professional results” says Andrew Lebentz, Head of Production for Celebro Media.

“I’ve shot strobe my entire career, and had always been intrigued by continuous light, but never found any that I liked until the Rotolight Anova. The quality of light is absolutely beautiful, it gives you a very filmic feel. Versatile, consistent and reliable, it also looks good on set and I know it will always deliver in high turnaround environments. As a photographer who’s being asked more and more to shoot video and stills at the same time, Rotolight has really improved my work flow”.