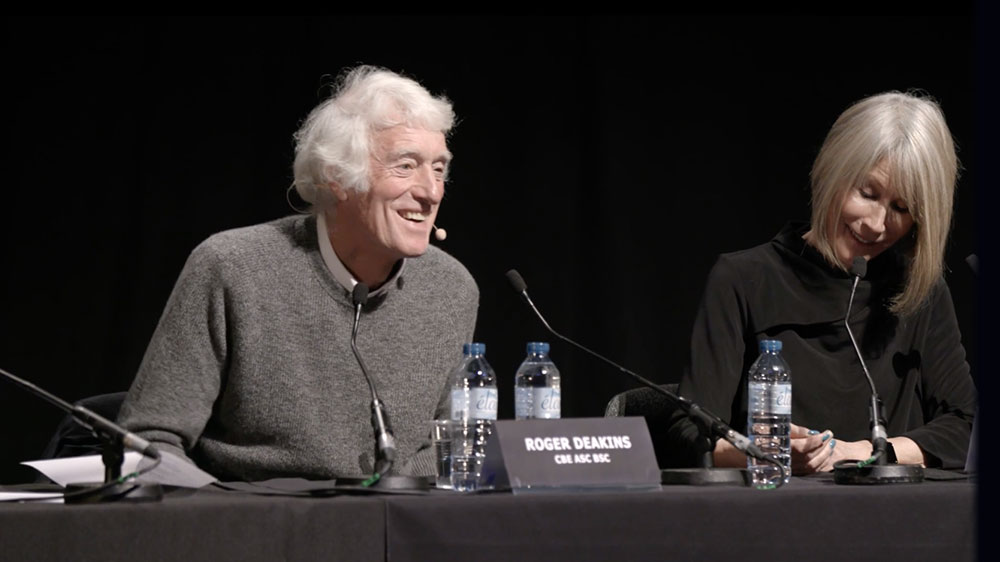 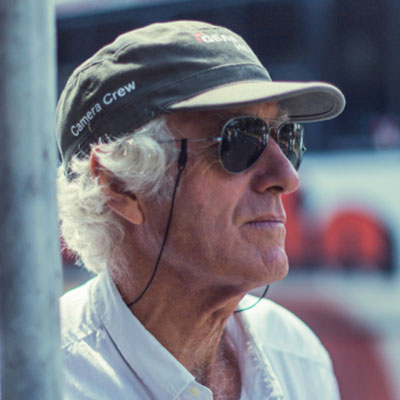 He has been one of the most prolific and in demand cinematographers since the 1970’s. His eye has defined the look of the Coen Brothers movies such as The Big Lebowski, Fargoand Oh Brother, Where Art Thou? He has received numerous awards over the years and is regularly cited as the pre-eminent cinematographer of the age. 2018 was finally the year he won an Academy Award, being nominated a mere 14 times, the first being for the Shawshank Redemption back in 1995.

That Oscar win in 2018 was for Denis Villeneuve’s Bladerunner 2049, the epic continuation of Ridley Scott’s genre defining original from 1982. Deakins mastery of lighting and fearless use of shadow gave not only depth but accentuated perspective to make the movie epic and deeply intimate.